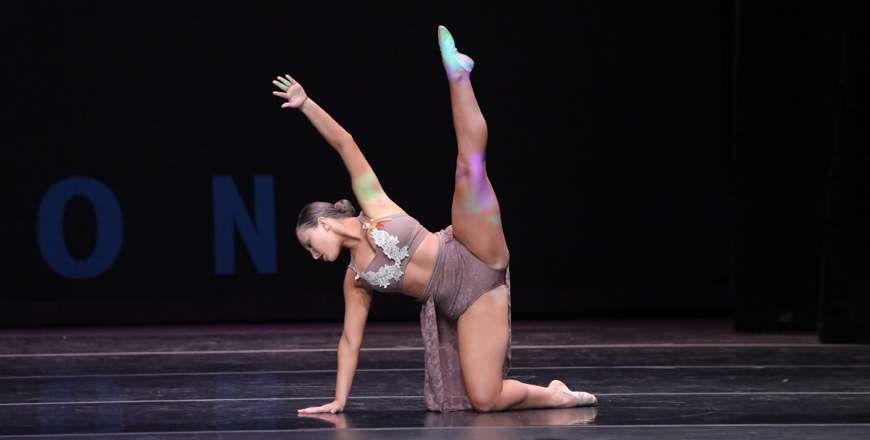 The Muhlenberg Theatre & Dance Department wishes to express its gratitude to Emily Leandro, M.S., Acting Director of Theatre & Dance. Ms. Leandro brings with her several years of experience in the field of theatre and dance, having worked at both the Chicago Theatre Company and the New York Theatre Workshop. Ms. Leandro most recently was presented with the prestigious Grand Performances Award at the Theatre Awards for her work as a cast member of the “Windsiders” on Broadway. During her tenure as an Acting/Music Manager at the Theatre Workshop, she was also responsible for bringing in a number of notable actors and actresses to the productions that the Theatre had artistic direction. Her dedication as an Acting/Music Manager and her on-the-job training in both classical and contemporary methods of conducting both live and television acting have earned her the respect and admiration of colleagues, and she has been offered many different promotions since her time at the Workshop.

Emily will assume the role of Associate Theatre & Dance Director, effective July 1, 2021. During her term as Theatre Manager she will be responsible for developing and implementing the Arts Programs offered by the Theatre and ensuring that each musical composition that the Theatre carries out within their repertoire is in accordance with the specific requirements of their company. Her primary focus will be on commissioning new musical compositions to be performed on the Theatre’s stage, as well as supervising the complete production of newly commissioned works.

Her extensive theatre experience will enable her to be very familiar with the various stages of theatre presentation, and she will furthermore understand and be capable of planning each production accordingly. In line with the mission of the Theatre & Dance department to cultivate a performing community that is environmentally aware, Emily will actively participate in sustainability initiatives aimed at improving the environmental conditions of the New York City theatre industry. Additionally, she will implement a program of education and training to ensure that the productions that the Theatre & Dance produce are both well Produced and well-performed, in keeping with the high standards of quality that are essential for a commercial theatre group. This position affords Emily a unique opportunity to contribute to the ever-expanding field of Theatre, while at the same time enjoying an excellent career in a progressive organisation.